DIGITAL SOCIETY INITIATIVE OF THE UNIVERSITY OF ZURICH

Christophe Hauert (1978) holds a Ph.D in Political Science from the University of Lausanne. His Ph.D thesis (titled “The participation of consumers to the construction of the authority of international standards. Towards an international political economy of translation?”) focuses on the relationship between consumers and international standardization from a political economy approach. His research on Consumers’ participation in standardization has been awarded with the Social and Political Science Faculty Prize. He was also project manager of INTERNORM, a 4 years project (2010-2014) funded by the University of Lausanne to explore and support the involvement of civil society organizations in international standardization (www.unil.ch/vei/internorm).
After completion of his Ph.D. Christophe has been Lecturer in International Political Economy at the University of Lausanne. In 2015 and 2016, he was Advisor on standardization at the European Trade Union Confederation (ETUC, an Annex III organization according to the 1025/2012 EU regulation on standardization). In this capacity, he was in charge of defining and implementing trade unions strategy in standardization. He is currently senior researcher at the UNIL and general secretary of the Swiss for the Cybersecurity Label, the Label cyber-safe.ch made by and for SMEs and municipalities to make them safer and more resilient.

Christophe.Hauert@unil.ch
back to member overview 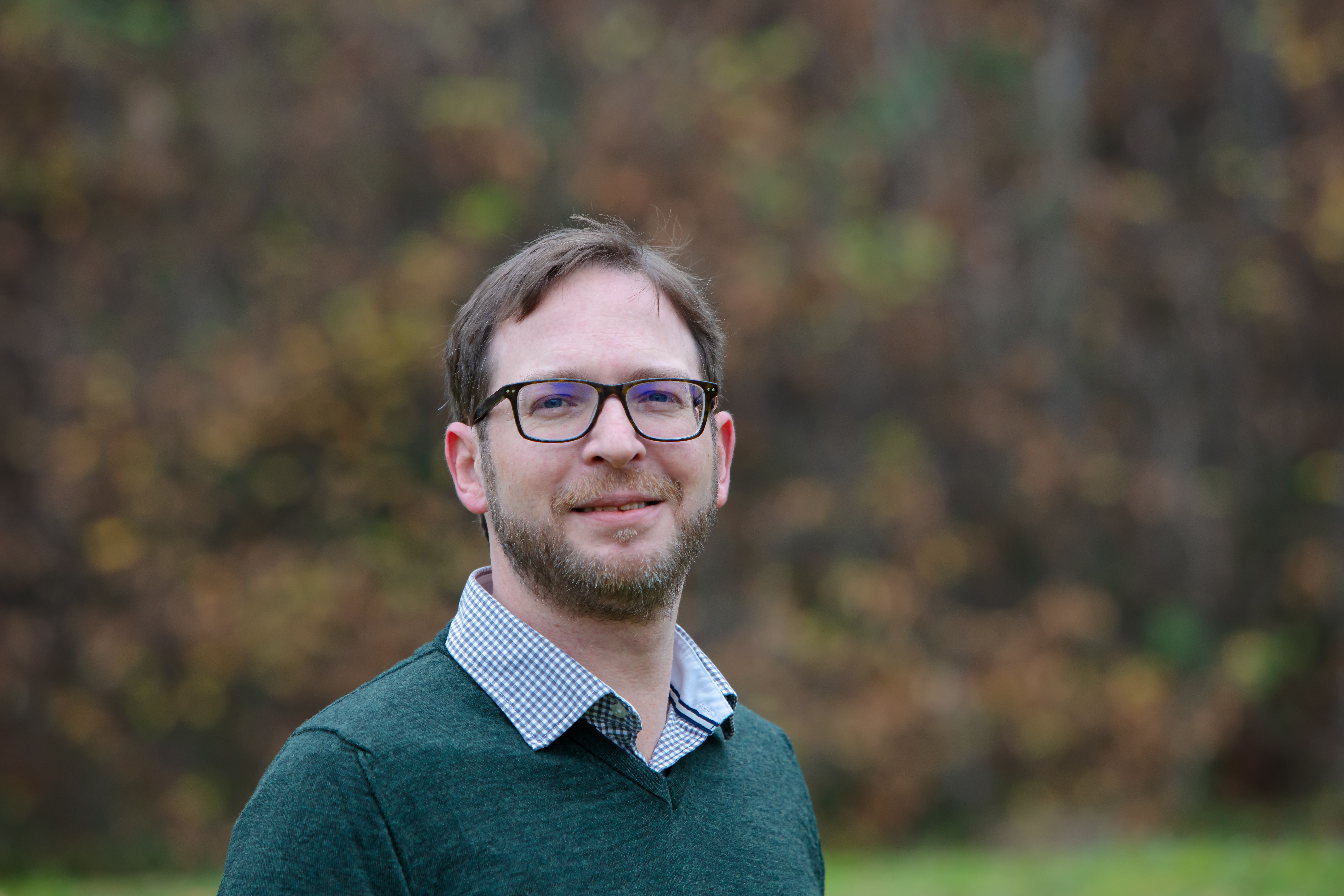